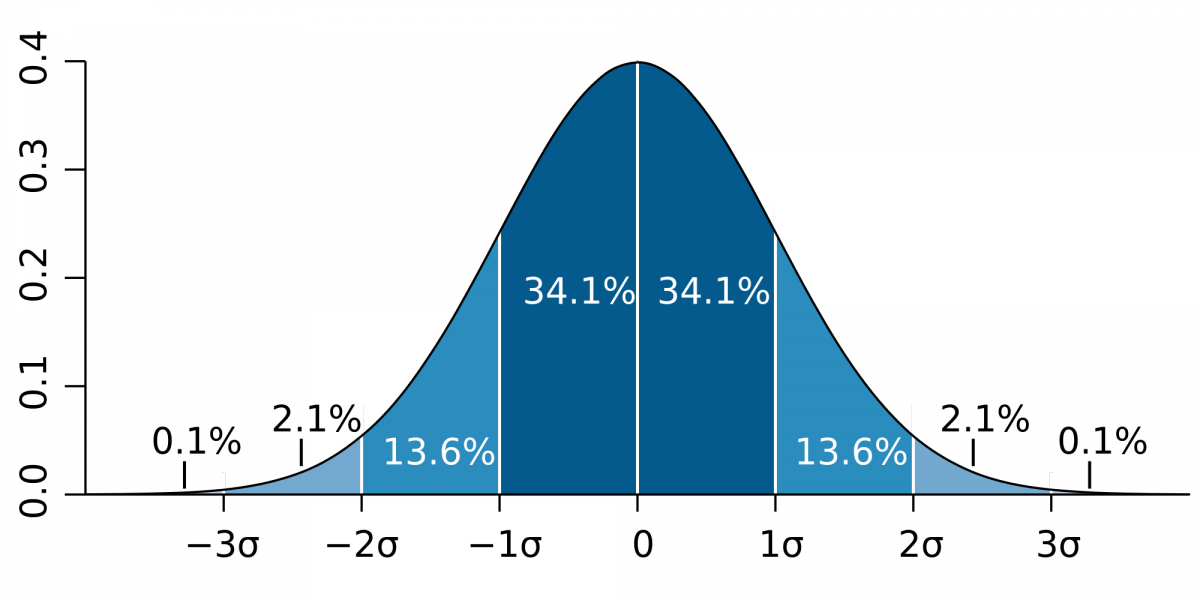 Criticism is the essence of good science, but it must be fair to the data as well as to theory in order to be taken seriously. In both respects, I find Mr. Unz’s critique lacking. His selection from the literature is too narrow and his evaluation of the scientific consensus about Lynn and Vanhanen’s (L&V’s) many contributions is plain wrong.

With respect to data, Mr. Unz limited his review to old 2002 Lynn and Vanhanen data. Had he used later revisions of their data, some of his quarrels about intra-national inconsistencies in IQ would have withered.

Perhaps Mr. Unz’s view of the importance of environmental factors motivates him to take an overly hard look at some exceptions (actually quite real!) to the general rule of partial genetic influence, at the cost of missing the overall pattern in the mountain of data L&V provide. Mr. Unz therefore runs the risk of not seeing the wood for the trees.

Another suspicion is that his clear preference for environmental factors makes him almost blind to explanations emanating from the mass of behavior genetics data arising from carefully controlled, often large-scale studies of families, monozygotic and dizygotic twins reared together or apart and, not least, ordinary and trans-racial adoption studies—or combinations thereof. It is not fair to criticize L&V on the basis of an a priori exclusion of vast amounts of data. These data would, at least in part, contradict Mr. Unz’s ideas that environment is king, and that success and other environmental factors drive IQ, rather than intelligence being a combined function of genes and environment.

It is important to remember that the nature-nurture question has been taboo since the beginning of the 20th century, which means that progress in this area depends on avoiding unfounded attacks and disregarding relevant contrary results.

Mr. Unz claims, with no evidence, that the construction of western IQ tests or inconsistencies in their practical application make them unfair to non-whites. It would balance his evaluation of IQ data if he included the solid evidence against this cultural-bias view, as for example the data presented extensively in Arthur Jensen’s 1980 book, Bias in mental Testing. Most commentators on bias in IQ testing seem curiously unaware of the rich empirical literature on limitations in testing.

Regarding theory, Mr. Unz moves too fast in his critique of theory, and creates not a few straw men on the way. He claims, for example, that L&V hold a strong IQ hypothesis, saying in effect that IQ is 100 percent genetically fixed and immutable to environmental factors. This is simply untrue. Nowhere in L&V’s extensive writings will he find that they defend this imposter of a hypothesis, which obviously runs counter to all behavior genetics evidence. Without this straw man, much of Mr. Unz’s theoretical critique crumbles.

Finally, Mr. Unz sees it as a mystery why nobody before him simply looked carefully through L&V’s own evidence to find deficits in their work. This statement suggests that Mr. Unz is unaware of the many attacks on L&V over the years. Obscure academics claim to have found devastating flaws in their data—and are hailed enthusiastically.

It is a related mystery for Mr. Unz as to why the allegedly bad work of L&V could receive so much uncritical general applause as to establish them as undisputed and widely respected leaders of the field. The truth is that they represent a small isolated group of IQ researchers and behavior geneticists who are kept busy by repeatedly having to defend themselves against critiques that misrepresent their work, and against personal attacks from people who do not even find it necessary to read all the relevant basic literature first. This is not a mystery at all, but a natural part of the Greatest Collective Scientific Fraud of the 20th Century (e.g. Gottfredson, 1994, 2000; Nyborg, 2003; 2011). Mr. Unz does not improve this situation.