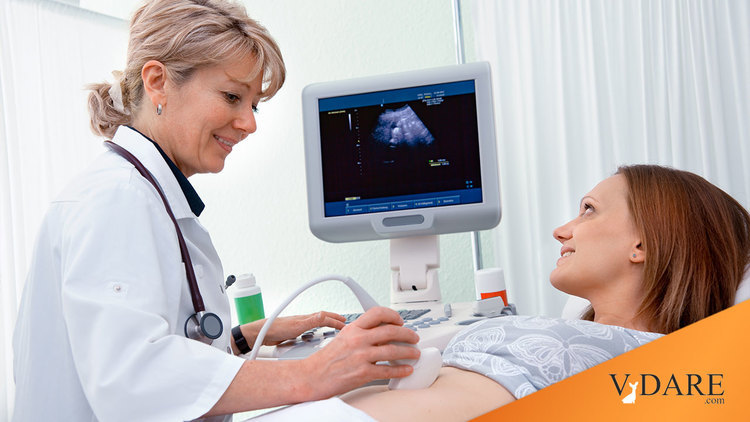 Give The Gift Of Giving

We are blessed to have on this earth extraordinary individuals whose capacity to give love transcends the prevailing culture of consumption. Here are four of my favorite non-profit charities that put the words from the book of John into action:

Faris, a housewife and mother of three, founded a burial site for discarded babies after watching a television news report on a newborn boy discovered in a duffel bag along a Southern California freeway in 1996. She tracked down the baby at the Los Angeles County coroner's office and rescued him and two other dead infants from being dumped in a mass grave.

Faris and her husband have purchased a total of 95 burial lots at the Desert Lawn Cemetery in Calimesa over the past six years. To date, they've buried 55 babies. Faris takes the unclaimed bodies of unwanted children, swaddles them in blankets, lays them in pastel caskets, gives them names, and holds memorial services at the cemetery, dubbed the "Garden of Angels." A local business provides free white doves for every baby's funeral ceremony.

Faris' ultimate goal is to reach out to parents and stop more senseless murders of innocents from taking place. Until the killing ends, she will mourn and memorialize the abandoned babies of strangers as if they were her own.

New York financier Theodore J. Forstmann and entrepreneur John Walton didn't wait for the government to come around on school vouchers for poor children. Instead, they launched the Children's Scholarship Fund in 1998 with donations of $50 million each.

The fund has assisted promising kids like Moses Holland, a student at St. Martin of Tours in the Bronx, whose mother had been homeless and destitute. "I thank God for you," Ruth Holland wrote. "I used to live in a shelter and during this time we got the scholarship. It gave us hope for a better future."

While teachers unions and politicians continue their turf battles to preserve the public education monopoly, the Children's Scholarship Fund has helped nearly 34,000 needy children like Moses get the quality education they deserve. Scholarship winners attend 7,000 private schools in 49 states. Demand is overwhelming. The parents of nearly 1.25 million eligible children have applied for the gift of true educational choice.

Crisis pregnancy centers, armed with ultrasound machines donated by the National Institute of Family and Life Advocates, have convinced an untold number of parents to reject abortion. NIFLA's "Life Choice Project" empowers the centers with legal advice, technical support, and all the equipment and training necessary to be converted into medical centers that can perform ultrasounds. NIFLA's goal is to equip one-third of the nation's pregnancy centers with ultrasound machines and trained staff. Through the miracle of technology, the Life Choice Project gives parents a priceless window to the womb.

Project Linus, named after the Peanuts character, is devoted to providing "love, a sense of security, warmth and comfort to children who are seriously ill, traumatized, or otherwise in need through the gifts of handmade blankets and afghans."

Karen Loucks of Parker, Colo., was inspired by a Christmas Eve 1995 article in Parade Magazine featuring a young cancer patient. The child had been going through intensive chemotherapy and stated that her security blanket helped her get through the treatments. After reading the profile, Loucks donated homemade security blankets to Denver's Rocky Mountain Children's Cancer Center and launched Project Linus.

Volunteer knitters and crocheters across the country band together to donate their handiwork to hospitals and clinics. As of January 2002, Project Linus had delivered more than 400,000 security blankets to children around the world.

In deed and truth, these doers and givers exhibit the true Christmas spirit every day of the year. God bless them all.