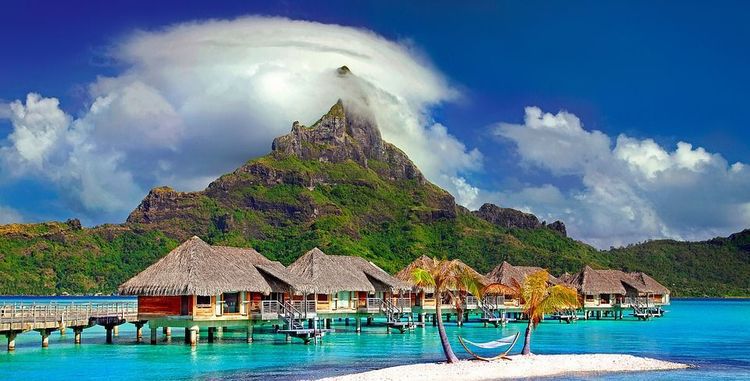 Dropping Out, In Comfort (Early Retirement)

New York—While still students in England, my brother and I decided that in order to convert two useless literary intellectuals into something useful, or at least marketable, we should go to an American business school and become Masters of Business Administration. We chose Stanford University in California, basically because it was nice enough to give us scholarships and not at all because we foresaw that in the next few years it would become the top-rated business school according to polls of its academic peers (for what that's worth). 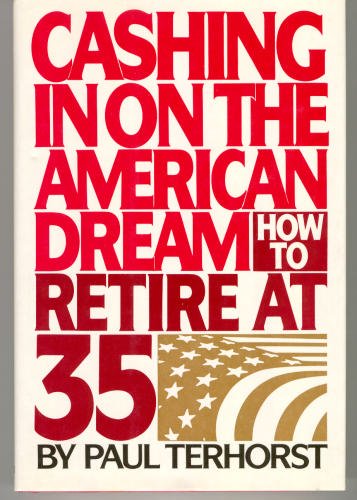 In my brother's case the graft took. He became a genuine financial person, currently the director of research for a Wall Street brokerage house. In my case the results were more mixed. I regressed into the ambiguous trade of financial journalism.

Journalism, of course, can hardly be counted as real work. I have always felt rather guilty about retreating from the rat race which was already in full scrabble in Stanford's classrooms. Recently, however, I think I discovered an antidote. With my wife, also an MBA, I had lunch in New York with Paul Terhorst, a former Stanford classmate and fellow racing rat. Terhorst raced to such effect that he became an accountant and eventually a partner in one of the major accounting firms. Then he retired, at 35.

Terhorst doesn't feel guilty at all. In fact he has just written a book (Cashing In On The American Dream: How To Retire At 35, Bantam $16.95) to pass on the good word.

The key economic point Terhorst makes is that people actually need much less to live on than they think. But they are caught in a vicious circle of expense trapped, for example, in high-cost cities because that's where they work. Most of their effort is directed towards supporting assets houses, cars rather than having their assets support them. His prescription, worked out with great ingenuity, detail and force: liquidate assets, simplify infrastructure, cut expenses, move somewhere cheap and nice (and nice and cheap), substitute leisure for income.

Terhorst thinks his proposal is particularly suited to Americans because their relatively low tax rates and the long boom since the Second World War have meant that for the first time a younger generation has emerged with sufficient capital, if carefully deployed, to finance a modest middle-class life style without working. He estimates that a remarkable 4 million Americans below 55 have a net worth (assets minus liabilities) of $400,000 or so (£230,000) which, properly invested, could produce the necessary $40,000 (£23,000) a year.

But Terhorst's strategy could probably be employed wherever there has been a big rise in house prices hence the stories of Londoners selling up, buying the equivalent house in the North and living on the difference. Indeed, budget retirement is in some ways easier in welfare states such as Britain and Canada where people can benefit from the big redistribution of income implicit in state medicine and education while not earning enough to worry about taxes.

What probably is true is that it helps if you like to travel. When I saw Terhorst, he and his wife were just back from several months in South-East Asia, where they eschewed air-conditioned Hiltons and stayed in native hostelries for a few dollars a day. Their permanent base is now in Argentina, where he says that after one devaluation he once bought a dozen eggs, bread, milk and butter for 85 cents (50p). The Terhorsts don't mind heat, so a favourite ploy is to live in places like Mexico in the sizzling summer low season.

This was all my wife, a raging traveloholic, needed to hear. She set off back downtown to Wall Street, where she works, full of calculations about how much we could get for our Manhattan apartment. In response to my tentative teasing, she retorted that she has always enjoyed shopping for bargains anyway.

I began to feel uneasy. Terhorst devotes a lot of his book to psychoanalysing people who think they need to work, and I was reluctant to be pinned down by his interlocking enfilades. Moreover, I found it difficult to make the arguments about irresponsibility and Debts To Society that I felt sure would be a common response. But still...

You could argue that Terhorst is not retired in the real sense of the word. He works hard at improving his saxophone playing and has written an unpublished thriller ('the best novel ever written by an accountant' his agent's rejection letter).

To the extent that he represents what those of us in magazine journalism call a trend, it is the emergence of an American social group that seems likely to be comparable to the traditional English gentry, modestly comfortable and quietly cultivated. Another implication is that raising income tax rates for the upper brackets might have an unexpectedly negative supply-side effect. A lot of asset-rich high earners might be tipped in Terhorst's direction.

It is a matter of simple arithmetic that as the per capita gross national product of the industrialized countries continues to rise, more people will accumulate enough capital to finance the secure income that they could formerly achieve only by 40 years enslaved to the prospect of a pension. How rewarding, actually, do most people find their work? How attractive is the example of Gauguin, who showed that you can change your life?

We parted, after Terhorst nobly offered to pay a New York restaurant bill, despite his book's explicit prohibition of such largesse, especially in the company of someone with a regular salary. He went off to row on the lake in Central Park. I went back to the office, thoughtfully.

The author is a senior editor of Forbes Magazine in New York.