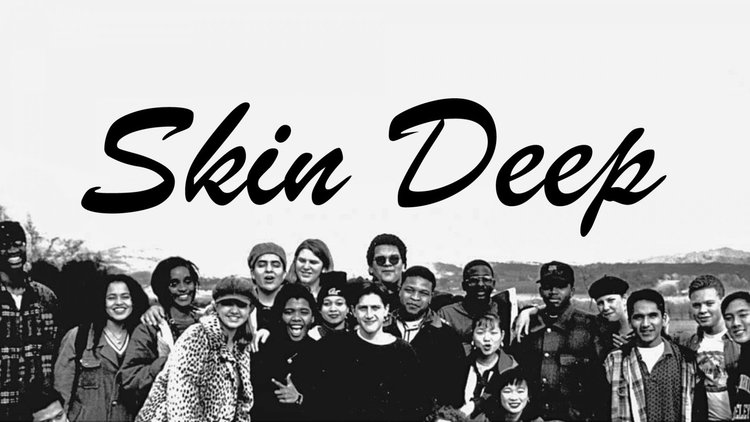 The telling element of federal district court Judge Patrick Duggan's ruling in the University of Michigan racial preferences case was his stress on how preferences improved the characters of white students.

The case, a battleground in the Thirty Years Affirmative Action Wars and likely to end up before the Supreme Court, had been brought by white applicants Jennifer Gratz and Patrick Hamacher. They charged the university's racially calibrated admissions policies unlawfully discriminated against them. (A parallel suit against the U of M law school is before a different judge.)

The admissions guidelines, long guarded as secret by Michigan, have now been aired in court. Applicants are rated on a 150-point scale: 12 points for perfect SAT scores, five for community leadership or exemplary social service activities, four for an alumni connection, etc. And this: 20 points for belonging to an underrepresented minority group–black, Hispanic or Native American.

The arguments for and against this kind of thing are by now tired. The most recent major pro-preferences contribution, made by retired Ivy League presidents Derek Bok and William Bowen in their much-celebrated The Shape of the River, substantiates the unsurprising claim that blacks admitted because of preferences do well in later life if not in the college classroom, usually completing their degrees and achieving professional success. Given America's racial disparities–whatever their cause–no better argument for limited racial set-asides may be needed.

But in ruling against Gratz and Hamacher, Duggan hardly mentioned this reasoning. Instead he turned to claims–some put forth in various "studies" conducted by U of M faculty–that racial preferences and the resulting "diversity" were "good for all students," correlated highly with "growth in intellectual engagement and motivation," reduced student inclination to "mindlessly conform" and so forth. Racial double standards benefit everyone, he said, but whites need them most for a complete education.

Put in this way, Duggan's ruling reinforces the most pernicious aspect of contemporary campus life: the coercive effort to mold the political consciousness of students. For many college administrators, it is not enough that students learn to delve into the best of their own or other cultures, or master the skills to enable them, one day, to manage a business or cure a patient. The real goal is to mold multicultural citizens, ready to become, as the judge put it, "active participants in our pluralistic, democratic society once they leave."

While such phases sound benign and even platitudinous, they are the very ones university administrators use to justify programs properly described as reeducation measures. These are carried on by what the University of Pennsylvania's Alan Kors and attorney Harvey Silverglate have labeled, in their book by that title, The Shadow University, their term for the web of speech codes, politicized required courses, the funding of various minority student centers, enforced double disciplinary standards and psychologically invasive orientation programs.

College administrators have concluded that the admission of a certain number of black (and now Hispanic) students who would not qualify by regular standards, providing them with remedial and advisory help, and otherwise making available to them all the college offers does not go far enough. The next step is remake the campus into a model of liberal multicultural America, and for that remaking the white student is required.

Speech codes–designed to rein in students and faculty tempted to violate liberal rhetorical norms–were an early step: a student can face the full weight of university discipline for yelling out the window (as in one famous case), "Shut up, you water buffalo"; the reprobate conservative editors of the Dartmouth Review are regularly on the dock for one or another editorial infraction. After all, as one college dean noted, "the First Amendment was written by white male slaveowners." But the give-no-offense rules are not equitably enforced. When a Latino student paper gloats over the killing of a Border Patrol agent, adding, "It's a shame more migra pigs didn't die with him," university administrators turn into staunch free speech advocates. As Kors notes, on today's campuses there is no limit to the verbal abuse that may be directed at conservative Christians.

More malignant are the orientation programs, mandatory for incoming freshman, designed to break down the students' resistance to the indoctrination that will ensue. At many colleges, incoming students are subjected to Blue Eyed–a filmed workshop in which whites are abused, ridiculed, made to fail, all so they can identify with "people of color." In Skin Deep, another widely shown diversity education film, a white student is hectored by other students, until, as in Maoist China, he denounces his parents. On the third day of a diversity "workshop" he confesses to his family's racism, admitting before all the world: "it's a tough choice, choosing what's right or choosing your own family."

The assumptions behind such exercises are clear: that whites are presumed guilty and need formal training to overcome their backgrounds; that all problems encountered by students of color are due to institutionalized racism; that diversity training should override traditional notions of privacy and individualism; that the university should be an agent of social change. This is the view of the purpose of affirmative action that Judge Duggan (a Ronald Reagan appointee) has managed to embrace. What is scary is not that color-blind, merit-based admission procedures should be bent so 7 or 10 percent of the student body can be black. It is that the remaking of the psyches of white students has become the main rationale for the enterprise.