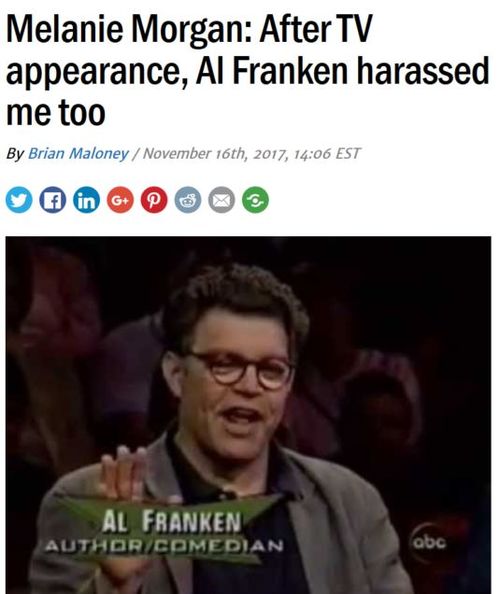 I never thought I'd see it, but Al Franken has finally gotten around to calling a moving van.

While it is true that Franken was given virtually no chance to defend himself against multiple groping allegations (your side made those rules, not us), remember, it was never his practice to give that chance to anyone else.

On CNN and MSNBC, they were thunderstruck by Franken's magnanimous response to the charges: UNLIKE ROY MOORE, HE ADMITTED IT AND APOLOGIZED!

Yeah—there's a photo. So the part they had him dead to rights on he apologized for. What a guy.

Everything else he denied. Specifically, Franken said of his accusers: "Some of the allegations against me are simply not true. Others I remember very differently."

Which reminds me: That's exactly what Newt Gingrich said about the charge—repeated by Franken ceaselessly, endlessly, relentlessly and ubiquitously—that he'd served divorce papers on his wife when she was in the hospital recovering from cancer surgery.

This claim came from Gingrich's ex-wife. It was denied by Gingrich. Now I don't know who's telling the truth, but I note that there's no expression: "As reliable as testimony given by parties in a bitter divorce dispute!" 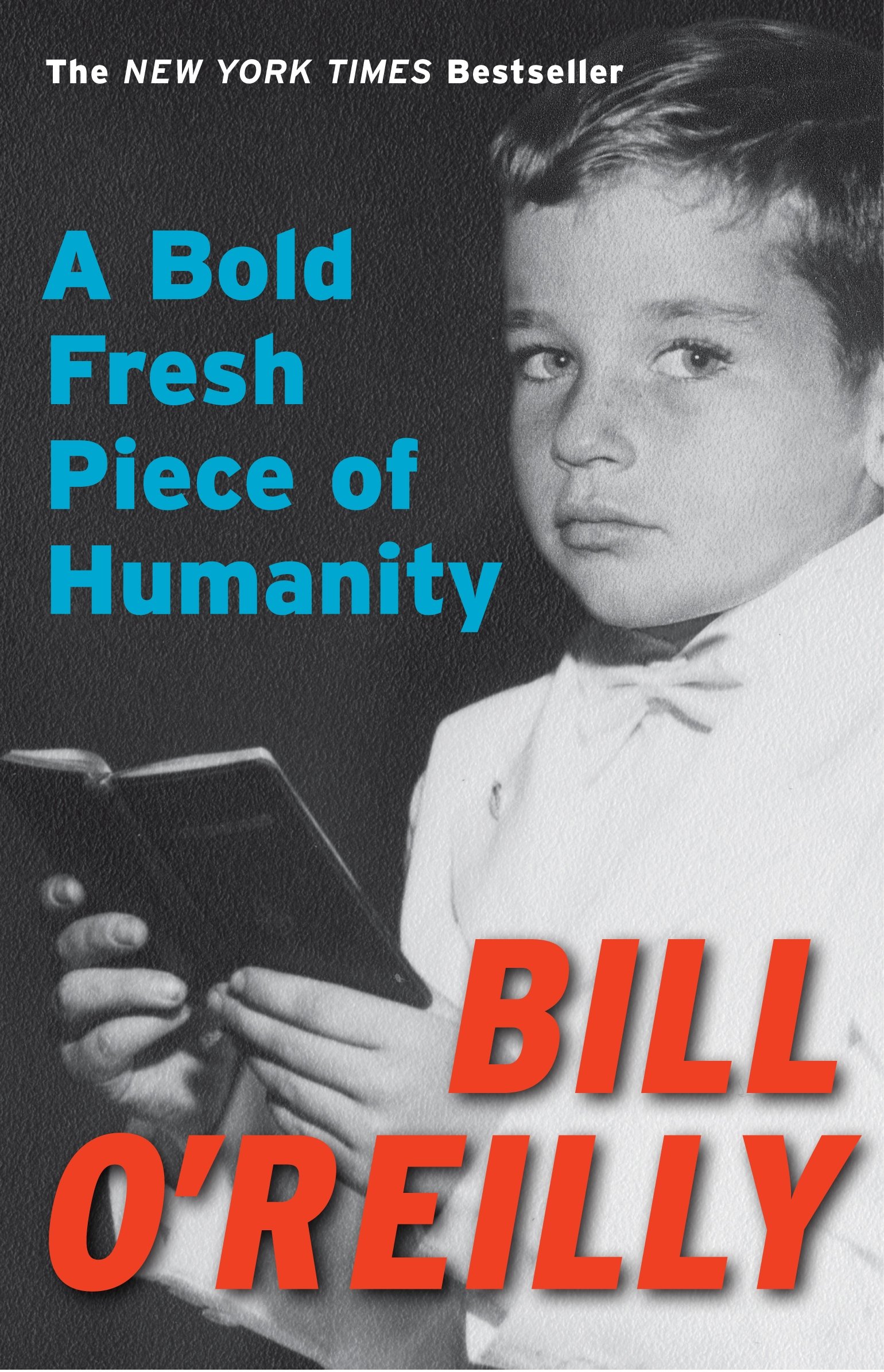 Franken didn't care. He flogged the nasty story about Gingrich in books, on radio and in speeches, saying at the National Press Club, "And the thing about this story that you should know is that it's true—every part of it."

In addition to mining divorce records for sleazy, unprovable allegations against people he disagrees with politically, Franken spent years taunting Bill O'Reilly for claiming to have grown up in modest Levittown, New York, rather than—according to Franken—glamorous, ultra-posh Westbury, New York, apparently the Malibu of Levittown-adjacent areas.

It doesn't seem like a big deal to me, but this was Franken's case in chief that O'Reilly was a LYING LIAR. He offered a million dollars to O'Reilly to prove he grew up in Levittown.

Disregarding the lawyer's rule about never asking a witness a question you don't know the answer to, Franken invited a Levittown historian onto a live broadcast of his Air America radio show to dramatically ask her if O'Reilly grew up in Levittown.

(Drumroll) Franken: "I consider you the world's foremost authority on Levittown. ... What's the answer here?"

Hofstra professor Barbara Kelly: "Yes ... (O'Reilly) is right. It is Levittown. There is no doubt about that."

I'm going to go out on a limb and say that O'Reilly never got his million dollars. There was no apology, no retraction, no "I guess I got this one wrong." It was just onto the next one.

The pinnacle of Franken's reckless cruelty came when he used his Senate office to champion the cause of delusional nutcase Jamie Leigh Jones when she accused completely innocent men of gang rape while she was working in Iraq.

Jones had been a civilian employee of KBR, then a subsidiary of media bête noire Halliburton. She went on a major media tour in 2007 with claims that on her fourth day in Iraq, she'd been drugged, gang-raped, anally penetrated and roughed up so badly that her breast implants ruptured—whereupon, to keep her from talking, evil KBR had her locked in a shipping container, guarded by machine gun-toting men.

Think for a second. What part of that story could possibly have been true? KBR, knowing that the entire American media wanted its scalp, punished a woman for being gang-raped by its employees by holding her hostage in a shipping container surrounded by armed men? Did KBR think she'd never get home and tell anyone?

Any normal person: I'm calling B.S. on this story.

American media and Al Franken: OMG!!! The part about the shipping container gave me goosebumps!

A federal grand jury refused to indict KBR or any of its employees for the alleged rape.

Jones lost her civil lawsuit demanding more than $100 million from KBR and the one man she'd had (consensual) sex with. Instead, she was ordered to pay KBR $145,000 in legal costs. She blew off the judgment by declaring bankruptcy while pocketing $175,000 from her workers' compensation claim. (Thanks, taxpayers!)

This was the woman Franken championed, using Jones' fantastical story to push legislation regulating employment contracts with Defense Department contractors—a gigantic taxpayer-funded boon to trial lawyers. Because of this woman's hoax, the law was changed in a way that materially hurt our country: Either taxes had to be raised or the defense budget trimmed to make up for the trial lawyers' slice.

Franken didn't care that he had gone on national TV and the Senate floor loudly accusing innocent KBR employees of rape. When it turned out he was once again spectacularly wrong, he simply never mentioned it again. No apology, no retraction, nothing. It was just onto the next one.

So, yes, Franken was not given a full opportunity to defend himself—as per leftist rules—from the multiple charges that he'd groped women, backed by photographic evidence, before his party booted him from the senate. But consider that no one has been more unfair to the entire rest of the planet than Al Franken.