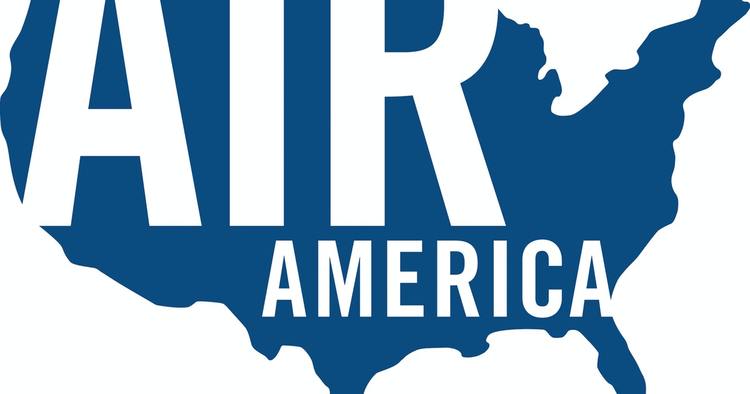 Air America And The Race Hustlers

Where are they? Jesse Jackson and Al Sharpton are the supermen of the civil rights establishment—able to leap tall buildings in a single bound to get in front of a picket line. When victim politics calls, the demagogic duo leap into patented action: March. Boycott. Shakedown. Repeat.

But the raging reverends are nowhere to be found as a scandal involving the liberal radio network Air America and a Bronx, N.Y.-based inner city charity for poor children brews. Why the silence?

It's all about the Benjamins, as they say.

First, a summary of the financial fiasco that the liberal media won't touch: The New York City Department of Investigation has been probing allegations that officials of the nonprofit Gloria Wise Boys & Girls Club and one of its affiliates, Pathways for Youth, approved "significant inappropriate transactions and falsified documents that were submitted to various city agencies." The charities receive large portions of their budgets from local, state and federal government grants. At the center of the controversy is Evan Montvel Cohen, the disgraced former chairman of Air America, who was in charge of the liberal radio network at the same time he was serving as Gloria Wise's director of development.

The New York Sun's David Lombino reported this week that Cohen received more than $800,000 in loans for himself and Air America during his tenure, according to Gloria Wise executive committee President Jeannette Graves. Graves alleges that Cohen funneled $613,000 to himself and Air America without her authorization or knowledge. Other loans were approved by the Gloria Wise executive committee when Cohen claimed he needed money to cover medical expenses for himself and his father. As a result of an ongoing investigation, the city canceled its contracts with both Gloria Wise and Pathways in June—causing a near-shutdown of services to poor minority kids, Alzheimer's patients, and other underprivileged clients until other nonprofit agencies were brought in to take over the old management.

Air America's ever-evolving statements about the controversy have raised more questions than they've answered. After radio industry blogger Brian Maloney (radioequalizer.blogspot.com) called attention to the probe last week, the liberal radio network initially shrugged off corporate responsibility by asserting that its current management, Piquant LLC, "had no involvement whatsoever" with the funds and was "not being investigated." A follow-up statement then revealed that Air America "agreed months ago to fully compensate" Gloria Wise for the loan (despite having "no involvement" with it). Yesterday, Air America host Al Franken acknowledged that Piquant had conducted an internal probe of the matter before the city got involved—and, according to the city, failed to tell authorities about it.

If a conservative radio network had been entangled in a scam to steal from black children to line the pockets of wealthy white con artists, Jesse Jackson and Al Sharpton would already be staging hunger strikes in protest. But both have hefty political and financial stakes in Air America's success—and the big mouths aren't about to badmouth their friends.

Now you know why there will be no boycotts at Air America headquarters over the possible bilking of poor Bronx children. Race hustlers care about only one color: green.