An extraordinary Reign Of Terror is sweeping America—especially since Donald Trump’s victory in 2016, and particularly aimed at dissent on the internet. The Radical Left has hijacked America’s corporations and policy makers to such an extent that the very existence of patriotic movements is at risk.

A special target of their hate: any resistance to, or even discussion of, America’s immigration disaster. The elites on both the Left and Right have gambled everything on immigration-driven demographic change bringing them to power in America through cheap labor and cheap votes.

They are absolutely determined to prevent patriotic immigration reform, by whatever means necessary.

Their methods include shadow-banning; demonetization; deplatforming; denial of the right of free assembly; out-of-control vilification intended to intimidate and pathologize; and, in scores of incidents the Main Stream Media doesn’t dwell on, harassment and outright violence—extending all the way to the attempted murder of elected officials.

But there is good news. These atrocities do not happen in a legal vacuum. American patriots have rights. They simply have not been organized to enforce them.

The VDARE.com Legal Defense Fund will be taking on:

Litigation can be expensive, time-consuming, and distressingly unpredictable. But, like the American immigration patriot movement in general, VDARE.com has entered what the Chinese military theorist Sun Tzu called “death ground” — we must fight or die

We aim to spend money efficiently—to achieve specific tactical victories and begin to turn the tide of falsehoods and arbitrary abuses of power that will otherwise smother America’s quest for a patriotic immigration policy.

I also expect, as VDARE.com’s Editor, which opening this new legal front will generate some really interesting articles.

The law is on our side. Now we just need you. Please give generously.

To process your credit card, please fill in the required (*) fields. VDARE.com holds supporter meetups around the country. If you would like to be notified of one in your area, please make sure to fill out non-required fields such as city and phone number. Thank you!

To process your bank account, please fill in the following fields.

To make a tax-deductible contribution by mail, click here for a printer friendly form.

The Bitcoin address for donations is: 3N1azzevDjZSjorCdLaQgBCBXZzGm7ku5R 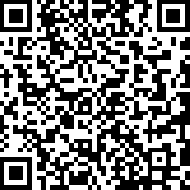 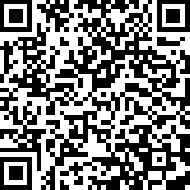 The Litecoin address is: LYfZs4ZgwPXdDSrZ5Mv9cJMX2ktDLGkoFr 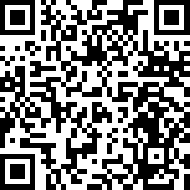 The Monero address is: 4GdoN7NCTi8a5gZug7PrwZNKjvHFmKeV11L6pNJPgj5QNEHsN6eeX3DaAQFwZ1ufD4LYCZKArktt113W7QjWvQ7CWAbaYPasM7ZEsvvHi7 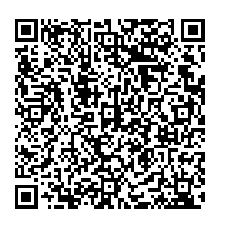 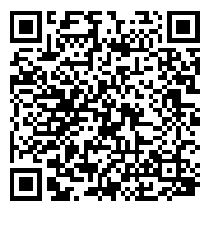 Note: If you make a donation by Bitcoin or Ethereum, we have no way to connect the donation with your email address. If you would like a confirmation receipt of the donation (and a thank you!), you’ll need to send an email with the details of the transaction to Lydia Brimelow at lbrimelow@vdare.com. Otherwise, you have our thanks for your support in advance!