The New York Times has finally broken its long silence on the U. of Virginia gang rape story, publishing its first new content on the topic since the morning before the Washington Post revealed almost 100 hours ago that the tale had originated as a ludicrous catfishing hoax. Now the NYT reveals who the True Malefactor is:

The Internet has given us many glorious things: streaming movies, multiplayer games, real-time information and videos of cats playing the piano. It has also offered up some less edifying creations: web-borne viruses, cybercrime and Charles C. Johnson.

His name came out of nowhere and now seems to be everywhere. When the consumer Internet first unfolded, there was much talk about millions of new voices blooming. Mr. Johnson is one of those flowers. His tactics may have as much in common with ultimate fighting as journalism, but that doesn’t mean he is not part of the conversation.

Mr. Johnson, a 26-year-old blogger based in California, has worked his way to the white-hot center of the controversy over a Rolling Stone article about rape accusations made by a student at the University of Virginia. His instinct that the report was deeply flawed was correct, but he proceeded to threaten on Twitter to expose the student and then later named her. And he serially printed her photo while going after her in personal and public ways.

In the frenzy to discredit her, he published a Facebook photo of someone he said was the same woman at a rally protesting an earlier rape. Oops. Different person. He did correct himself, but the damage, now to two different women, was done.

I was one of several commenters on Johnson’s website last week who suggested to him that he possibly had misidentified as Jackie a photo of a woman at SlutWalk 2011 holding up a sign about how she had been raped. To his credit, Johnson changed his posting within several hours, which is awfully fast by the standards of Rolling Stone or the New York Times.

Before that, his targets were two reporters for The New York Times who, he said, revealed the address of the police officer in the Ferguson, Mo., shooting. (They didn’t. They published the name of a street he once lived on, which had already been published in The Washington Post and other media outlets.)

… The street Wilson fled from in fear of the arson and looting prone Ferguson mob. 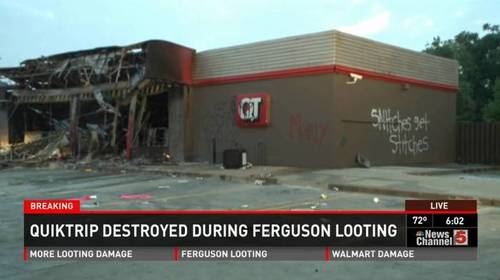 Above is what the social justice mob in Ferguson did to the wrong convenience store back in August. (I realize we’re not supposed to remember stuff like that.) It would have been unfortunate if the arsonists burned down the wrong house on Wilson’s and killed the people inside it.

In general, nobody should publish where anybody lives, other than in the demographically descriptive sense.

I wouldn’t put it forward as a hard and fast rule that the media should always keep home locations a little vague, and I’m sure I’ve violated it over the years, but it’s a good thing to keep in mind.

There is a lot of information about where people live that’s accessible to somebody willing to put in hours of hard work researching on the Web. The good news is that those who are willing to do that probably aren’t your typical Ferguson looter or lunatic assassin. But the responsible press shouldn’t make it too easy for the criminal and the crazy, especially not after the New York Times spent months shouting into The Megaphone trying to angry up the mob over Ferguson.

Before that, he attacked the victim of the shooting, Michael Brown.

… In that sense, Mr. Johnson shares some common characteristics with the so-called mood slime in “Ghostbusters II,” which lived underneath New York City and gathered strength by feeding on the anger coursing through the streets above it. He would be just one more person hurling invective from a basement somewhere if not for all of us — his fans, his enabling social media platforms and his critics in the news media — who have created this troll on steroids. … 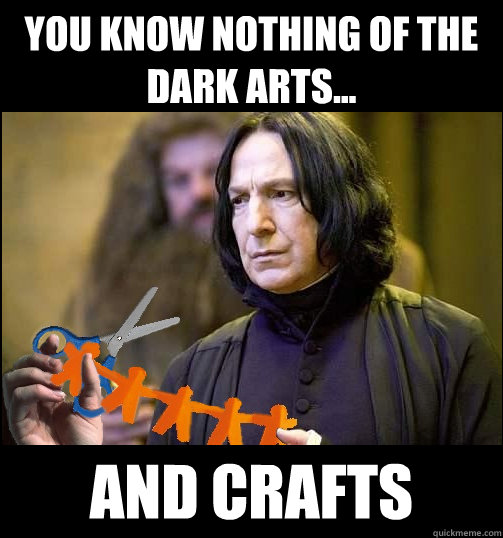 These days, reading the Establishment Press brings the term “nervous breakdown” to mind: